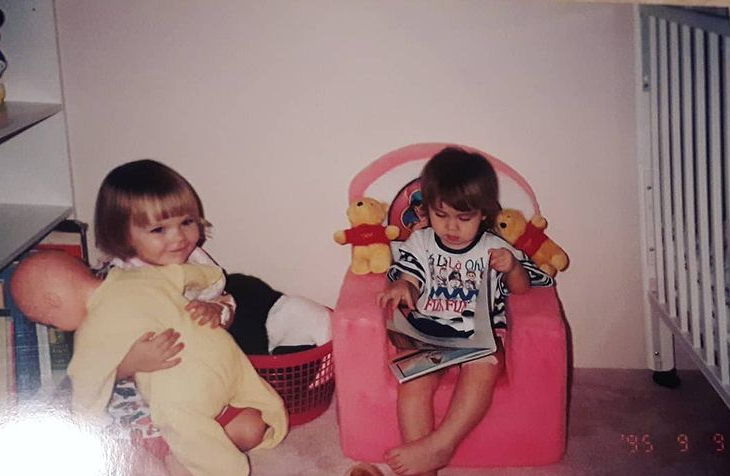 As a kid, it didn’t occur to me to look for myself in books. If you had asked if there were lots of characters like me, I probably would have said yes. But that’s only because I saw myself as white. As I got older, I started to see myself as mixed-race. I began to realize that even though I was incredibly close to my dad’s side of the family, I knew very little about our Asian heritage. I didn’t know what it meant to be Asian, and I certainly didn’t know what it was like to be half-Asian.

And then, I found Eric Walters’ Caged Eagles. For some reason, it was on display in my college library. I remembered that my beloved third-grade teacher had recommended it to me when I was a kid, but I’d brushed it off as a “boys book”. I decided I would give it a try, for Mr. Birch’s sake. Boy am I glad I did. Now, as far as I know, Eric Walters is white (although people judging me by my appearance might say the same about me). I don’t think his portrayal of a mixed-race character was a piece of #ownvoices writing that came from his own experience. But it hit me, nonetheless. Even though I’d always been an avid reader (my summertime goal as a kid was always to read 100 books and I generally managed to), I don’t think I’d ever read a book with a mixed-race protagonist, and certainly not one who actually grappled with what it meant to be mixed-race. In that character, I saw in print things I hadn’t yet seen anywhere else before.  It took roughly nineteen years for me to find a book that saw me for who I was. It shouldn’t have. I want better for my students.

Since I’ve started teaching, I’ve been on the hunt for good books featuring mixed-race characters. As I mentioned in my last blog post, even though people have been talking more about the importance of diverse books for kids, there are still not enough North American children’s books with Asian characters (I do have some suggestions in this Instagram post). Finding children’s books with biracial characters is even more difficult. Based on purely anecdotal evidence, it seems easier to find books featuring biracial characters with one Black and one white parent than mixed-race kids from other racial backgrounds. I’ll have to make a longer list of books with mixed-race protagonists later, but for now, I just want to share three that I really wish I had access to as a kid. It’s probably no coincidence that all three protagonists are half-Asian and half-white like me.

The Favorite Daughter – a picture book by Allen Say

This picture book memoir is written and illustrated by the incomparable Allen Say. It has a different tone than the rest of his books, with a lot more dialogue. The protagonist is or is based on Say’s daughter, who is both blonde and Japanese. There are two photographs of her thrown in among the illustrations. It tells the story of how she came to terms with herself after her classmates made fun of her name and mocked her for being a blonde Japanese kid. This is a book I wish I’d had in grade 2, where the same teacher who read Say’s Grandfather’s Journey and showed me my first Asian character in a picture book called me a liar for insisting the red and streaks in my hair were natural. 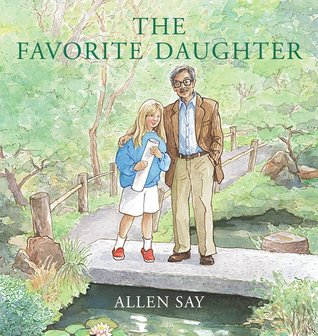 This novel would be perfect for students who loved Junie B. Jones. I’d put it around a grade 2 or 3 level. The protagonist is half-Chinese and half-white. She is a funny, sassy, and spirited only child who is anxious about the upcoming birth of a sibling and determined to become a famous author. As a kid, I was a massive Junie B. fan and an aspiring author. I wish Cilla had been on my shelves twenty years ago. 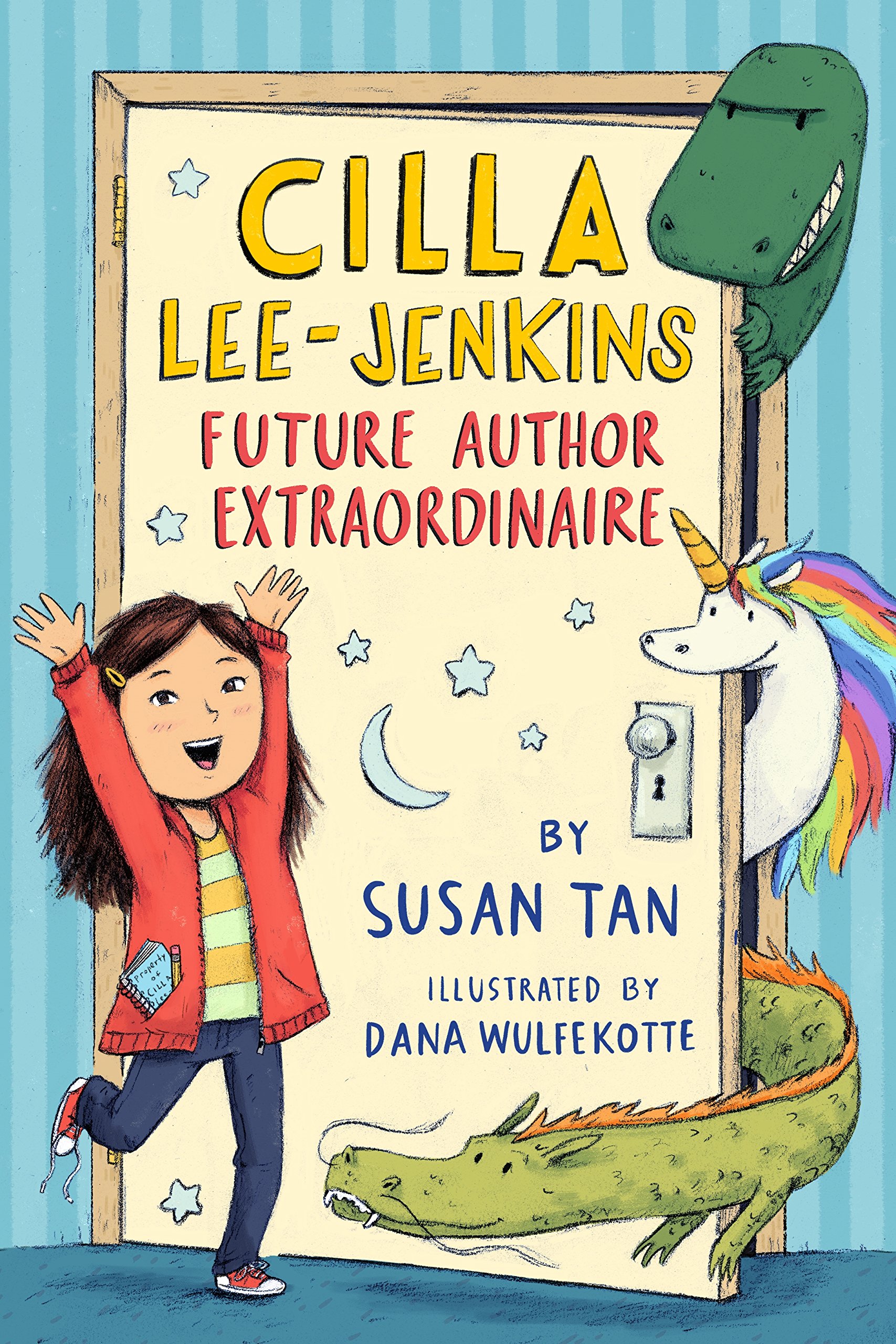 The Science of Breakable Things – a novel by Tae Keller

Ok. This book speaks to me on a number of levels. The main plotline of this book follows the protagonist as she tries to win an egg-drop competition to make money to buy a flower she hopes will cheer her botanist mother up enough to get out of bed, as she is battling depression. As a kid who had several family members with mental illnesses, I felt an instant kinship with anyone who had a parent with a mental illness. We would immediately befriend each other every time because we knew we had found someone safe to share with. Even though the protagonist’s mom’s experience with depression is very different from what I saw growing up, I think a young me would have felt so seen in this text. The fact that the author and protagonist are both Asian (¼ Korean) and white probably would have made my heart explode. 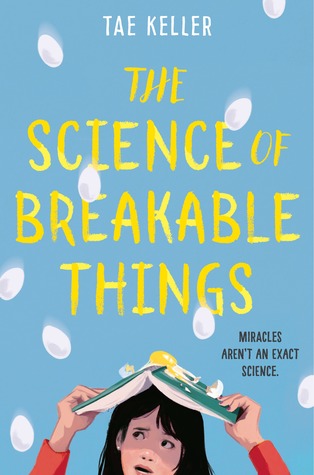 Tell me, what are some books you wish you’d had as a kid? I’d love to hear! 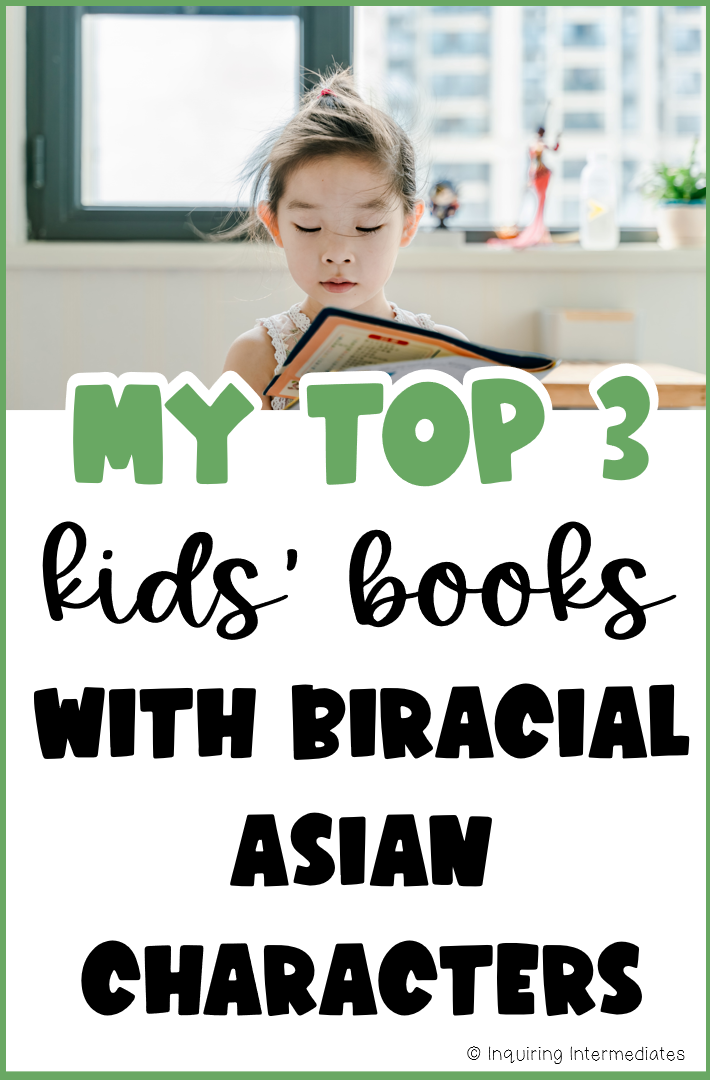